Where to Play Bocce Ball in San Francisco 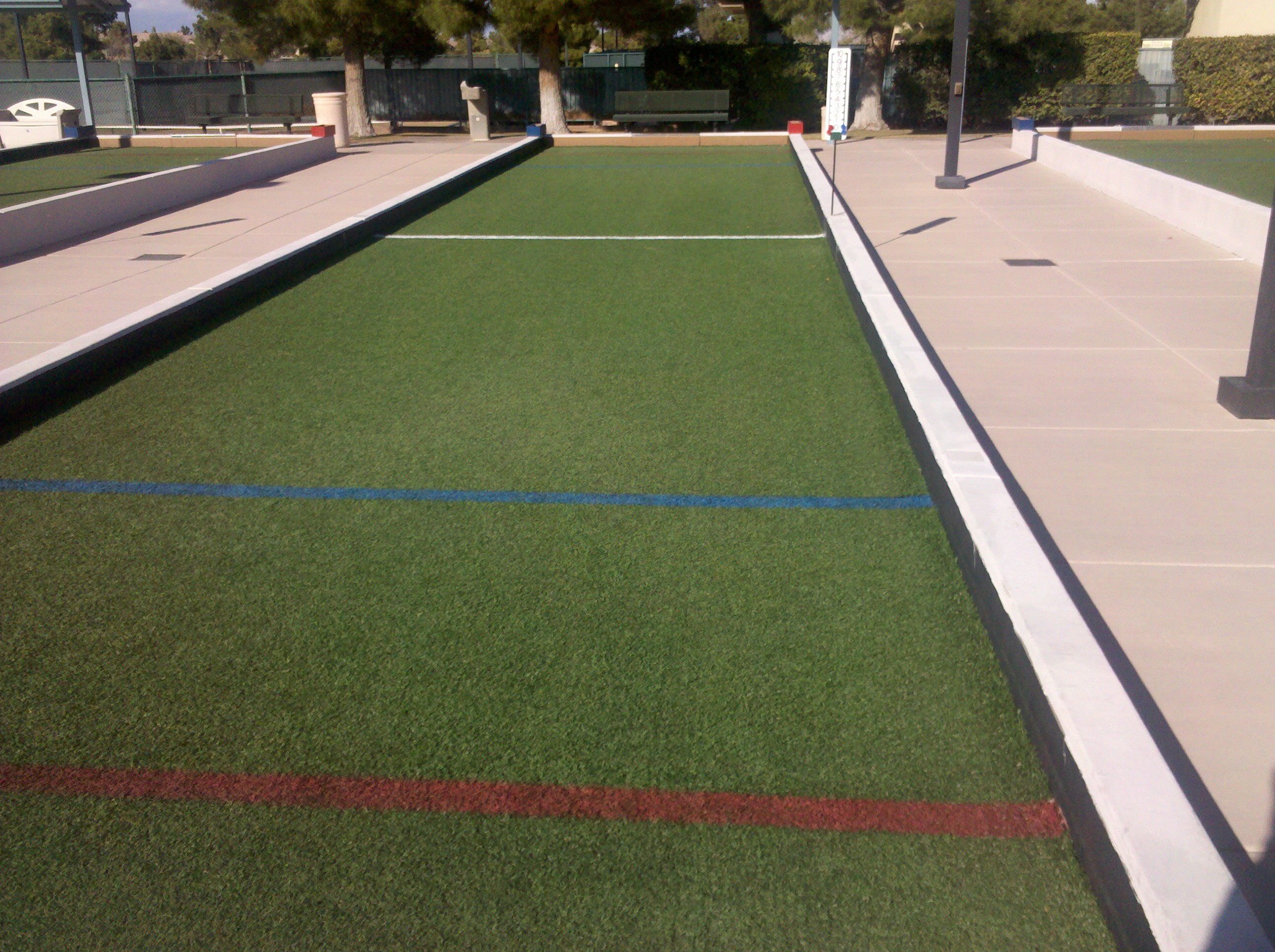 A low-key sport requiring little to no athletic skill, the game of bocce is enjoyable and fun for people of all ages. Bocce ball sites abound in San Francisco and the Bay Area, and sometimes they come with a generous helping of great food and drink! Explore bocce courts in your own town, or take a day trip and scout out some courts in destination towns like Sausalito or Healdsburg. Either way, you can center your group activity on a game that’s laid back, yet exciting. All you’ll need is a bocce ball set and a court.

-Joe DiMaggio Playground – Boasting two bocce courts open to the public, this North Beach Park is perfect for a family outing. The park’s Clubhouse can even be reserved for parties and special events! Located at 651 Lombard Street, San Francisco.

Bocce Restaurants & Bars: You’ll find restaurants and bars offering delicious food and drink along with bocce courts sprinkled around the Bay Area and in San Francisco.

-Make Westing – Think house cocktails, inventive cuisine, a daily Happy Hour and indoor bocce courts open 7 days a week. The cool vibe of this Uptown Oakland spot makes it perfect for enjoying a few drinks while you play a round. Located at 1741 Telegraph Ave., Oakland.

- Bar Bocce – Located on the gorgeous Sausalito waterfront, Bar Bocce’s got it all: homestyle food, from pizza and fudgesicles to beers and cask wines, a covered bayfront patio and bocce courts. While reservations aren’t accepted, you can buy out the restaurant on weekdays, making it great for company events or rehearsal dinners. Located at 1250 Bridgeway, Sausalito.

- Campo Di Bocce – With locations in Livermore and Los Gatos, this Italian restaurant-cum-bocce court site is great for family gatherings, birthdays, office parties and more. Enjoy delicious Italian fare with a few rounds of bocce on the side. Located at 175 East Vineyard Avenue, Livermore; and 565 University Avenue, Los Gatos.

As you scout around for great local bocce courts, keep in mind the type of surface you will be playing on. At Heavenly Greens, we know all about the pros and cons that come with traditional clay, crushed oyster shell or asphalt courts. For an optimal family-friendly experience, Heavenly Greens recommends artificial grass bocce courts. Not only are they soft, lush and more attractive than drab brown courts; they are faster draining and cleaner too. You, your friends and your kids won’t get dusty or dirty with artificial grass bocce courts, and you don’t need to worry about rough ground for little ones.